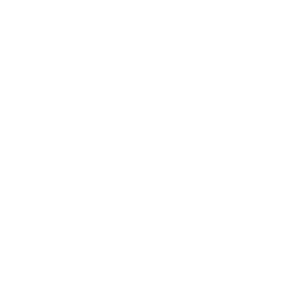 Say hello to the leadership team at EagleNaz Church

Say hello to the leadership team at EagleNaz Church. Got questions for the team at ENC? Contact us by clicking here. 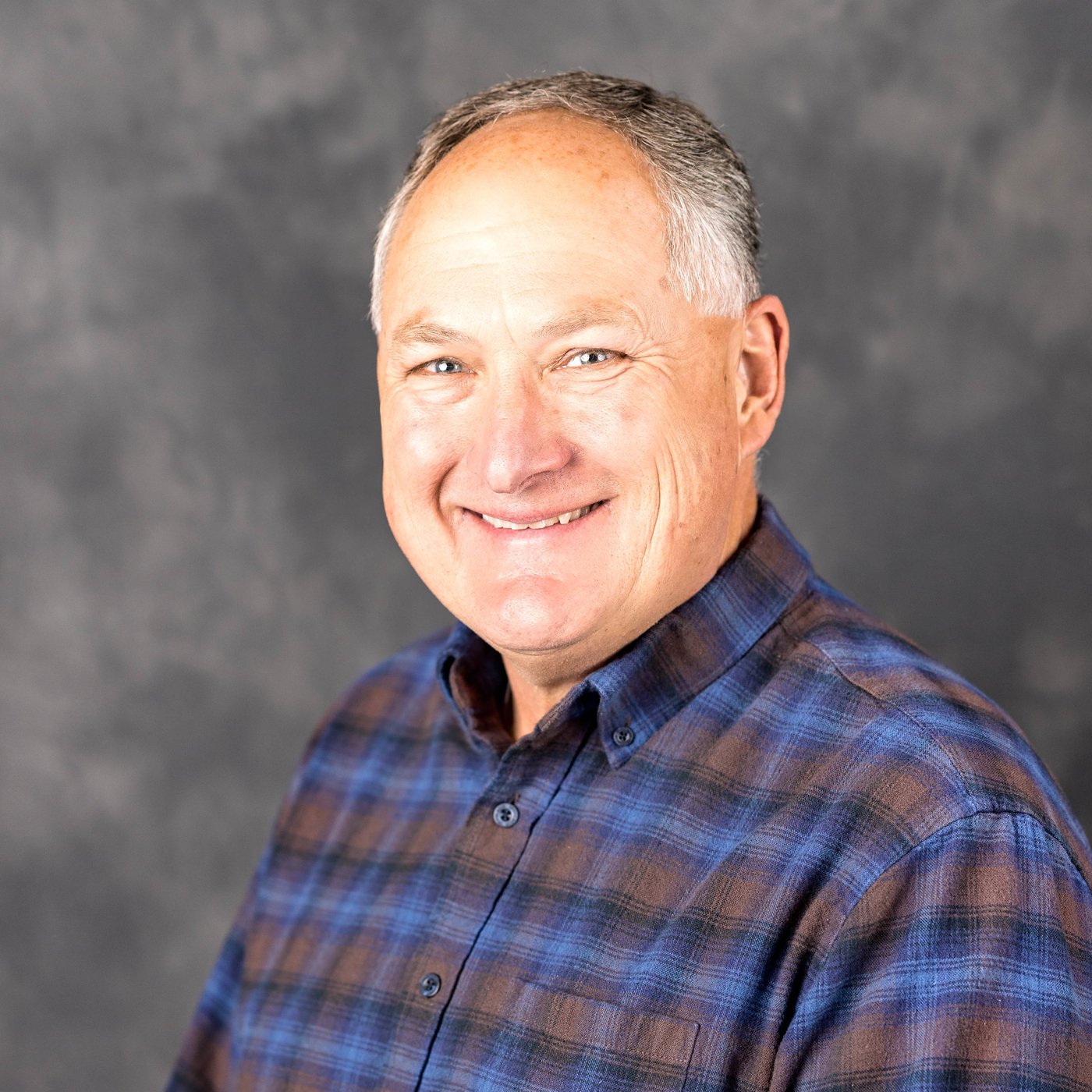 When he’s not preaching or fishing, Tim loves to visit the Oregon Coast with is wife, Melodee, son Colton, son & daughter-in-law Jeb & Caitlin, and daughter and son-in-law, Kaylee & Jordan. 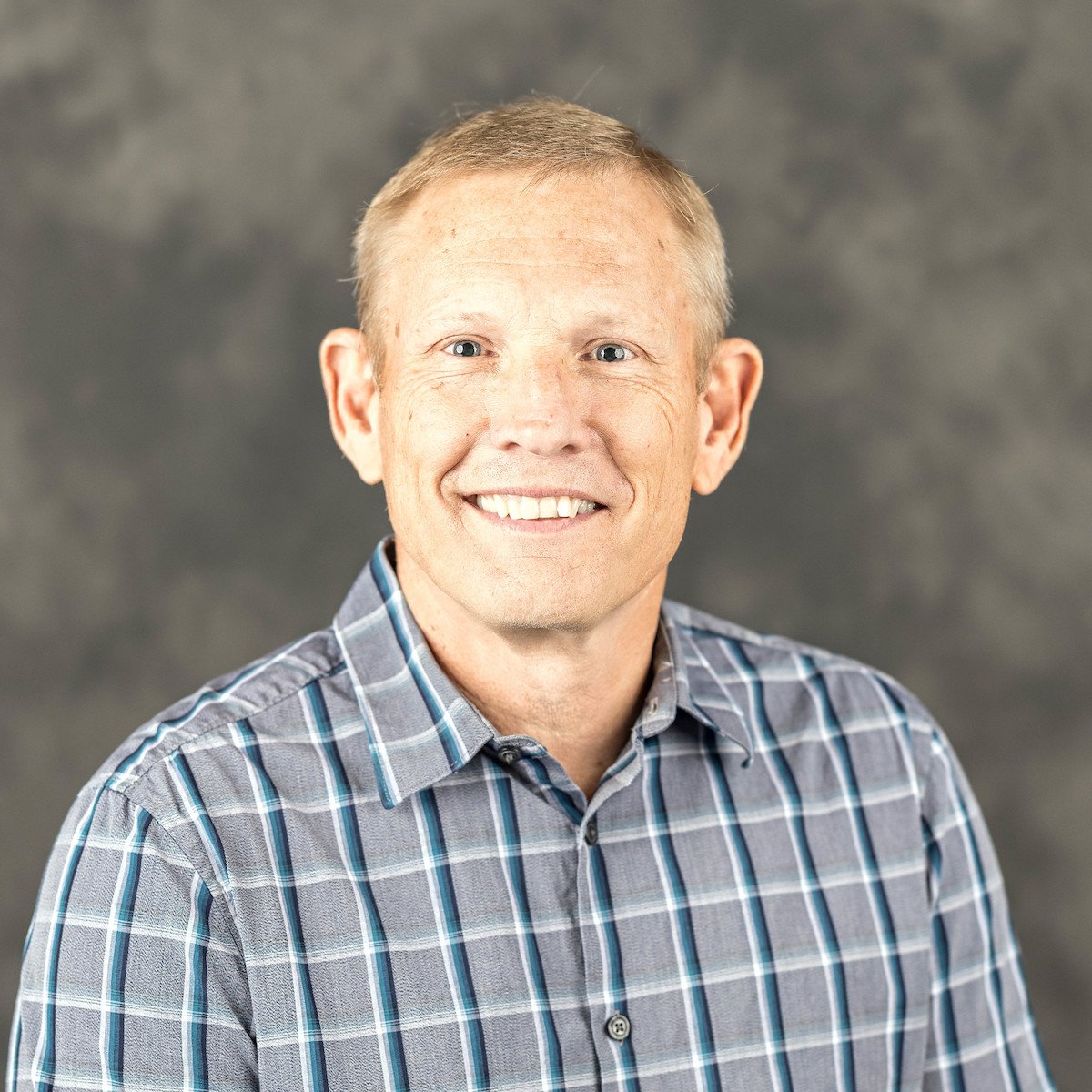 Ed Weaver facilitates in connecting people to opportunities at our church, with others, and with God. He is passionate about helping people understand their identity in Christ and encouraging gifts and talents into fruition. Ed earned his BA in Business Management from Mount Vernon Nazarene University and his Masters of Religious Education from Nazarene Theological Seminary.

Ed and his wife, Debi, have three grown daughters, and eight incredible grandkids. 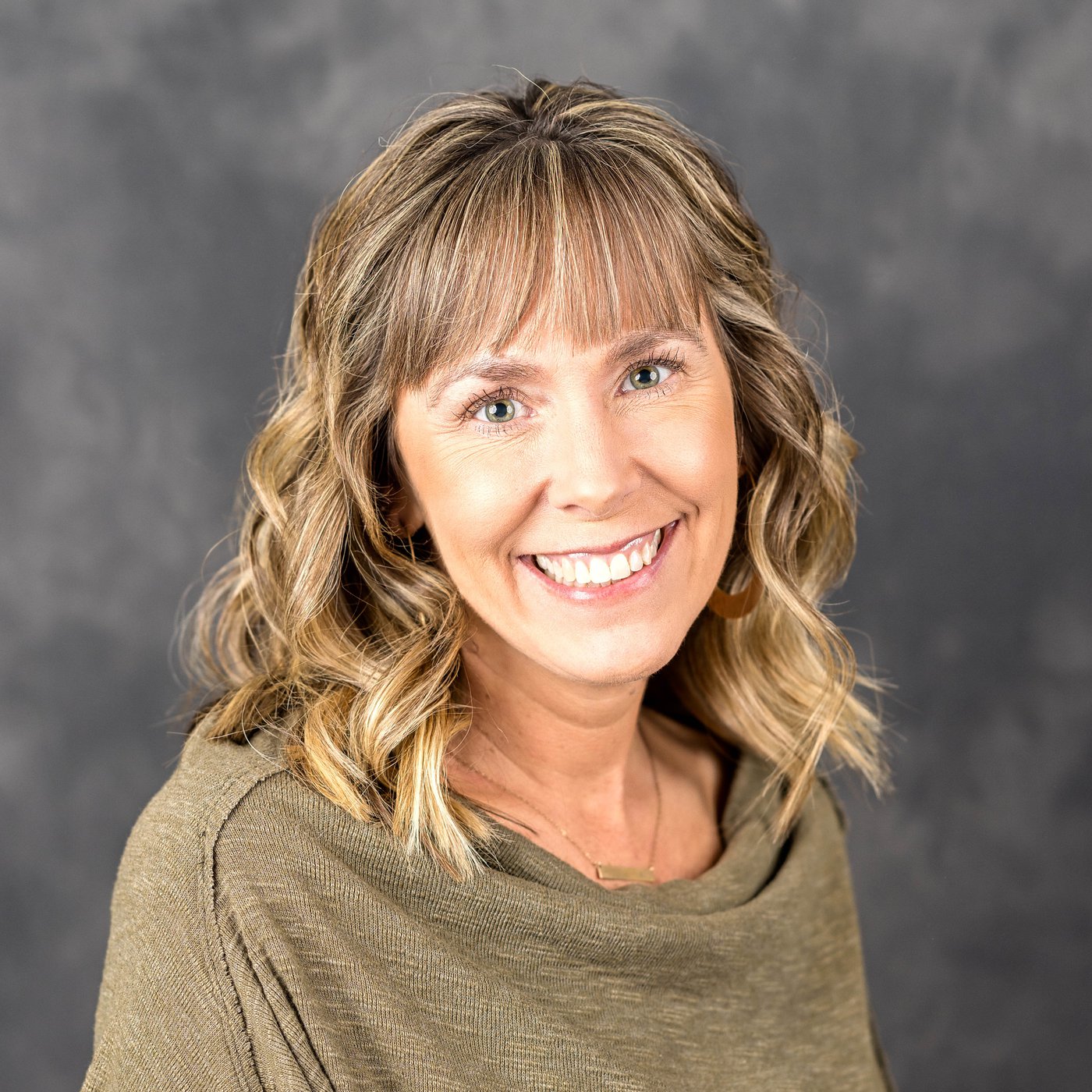 Julie Wilhite officially joined the EagleNaz team in 2012 and is passionate about sharing the love of Jesus with kids. She is part of an incredible team of passionate, committed members who amaze her with their willingness and giftedness towards ministry. Julie holds a BA in both Elementary Education and French from Whitworth University and continued her education at NNU to receive her MA in Curriculum.

Prior to EagleNaz, Julie was an elementary school teacher. She then became a mom and stayed home to teach and raise kids of her own! Julie and her husband of over 20 years, Ryan, have three kids: Kate, Luke, and Jesse! Melodee Bunn supports and guides our women’s ministry and marriage ministry teams connecting, serving, and encouraging families. She leads in spiritual development, prayer, and mentoring of our women as well as assisting our senior pastor and her husband, Tim, in whatever areas he needs.

Melodee received her BA in education from NNU and, prior to working with us, was a 5th grade teacher for 19 years.

Melodee loves serving our church alongside her husband, Tim, and together they have three kids; Kaylee, Jeb, and Colton. 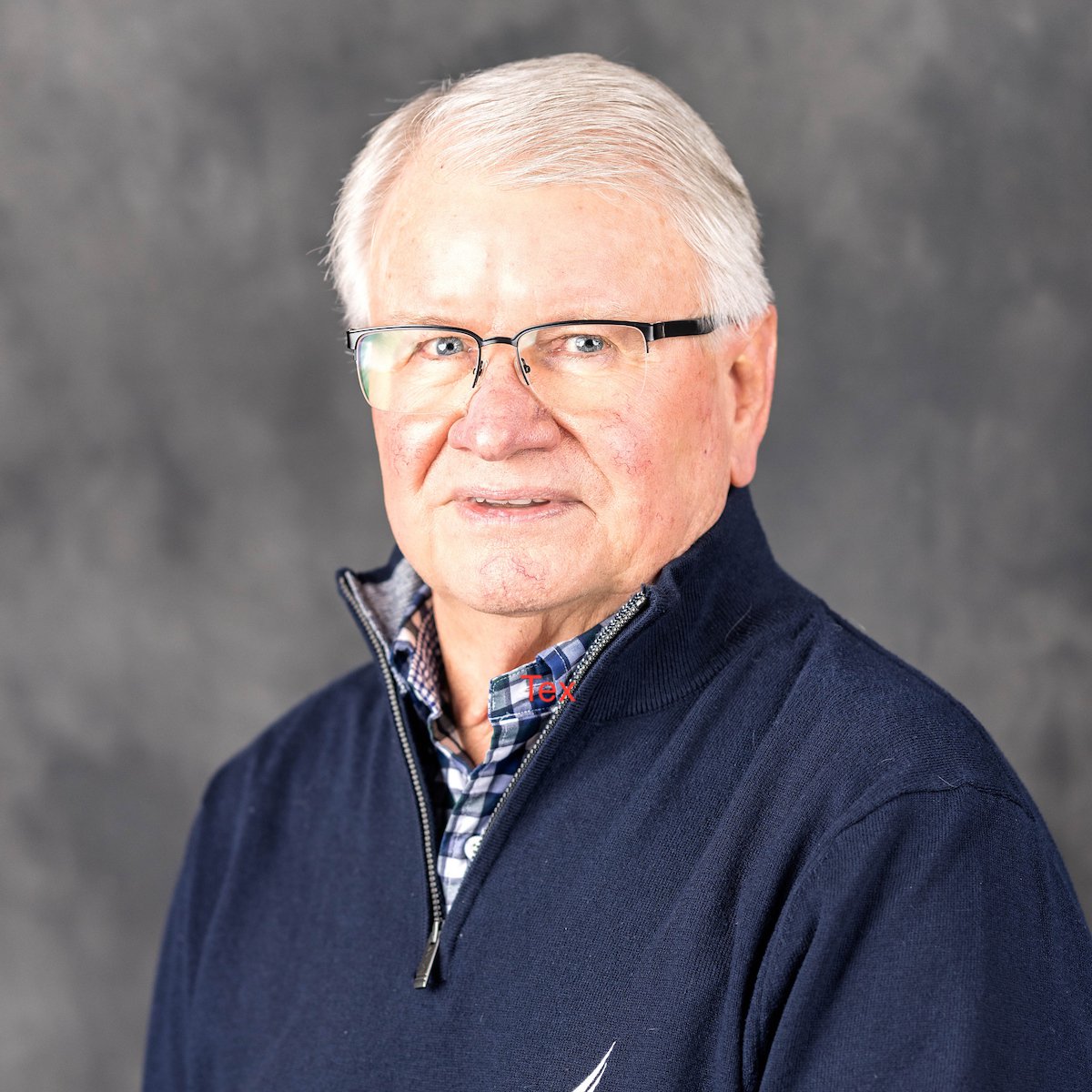 John Oord has been a member of Eagle Nazarene since 1997 and now serves part-time as our Finance Administrator.

John received his Biological Science Degree from Colorado State University. Before joining our staff in 2002, John was involved with an agricultural entity for over thirty years.

John and his wife, Janice have three married children and seven grandchildren. An interesting fact, that some of you might already know, John was born in the Netherlands. 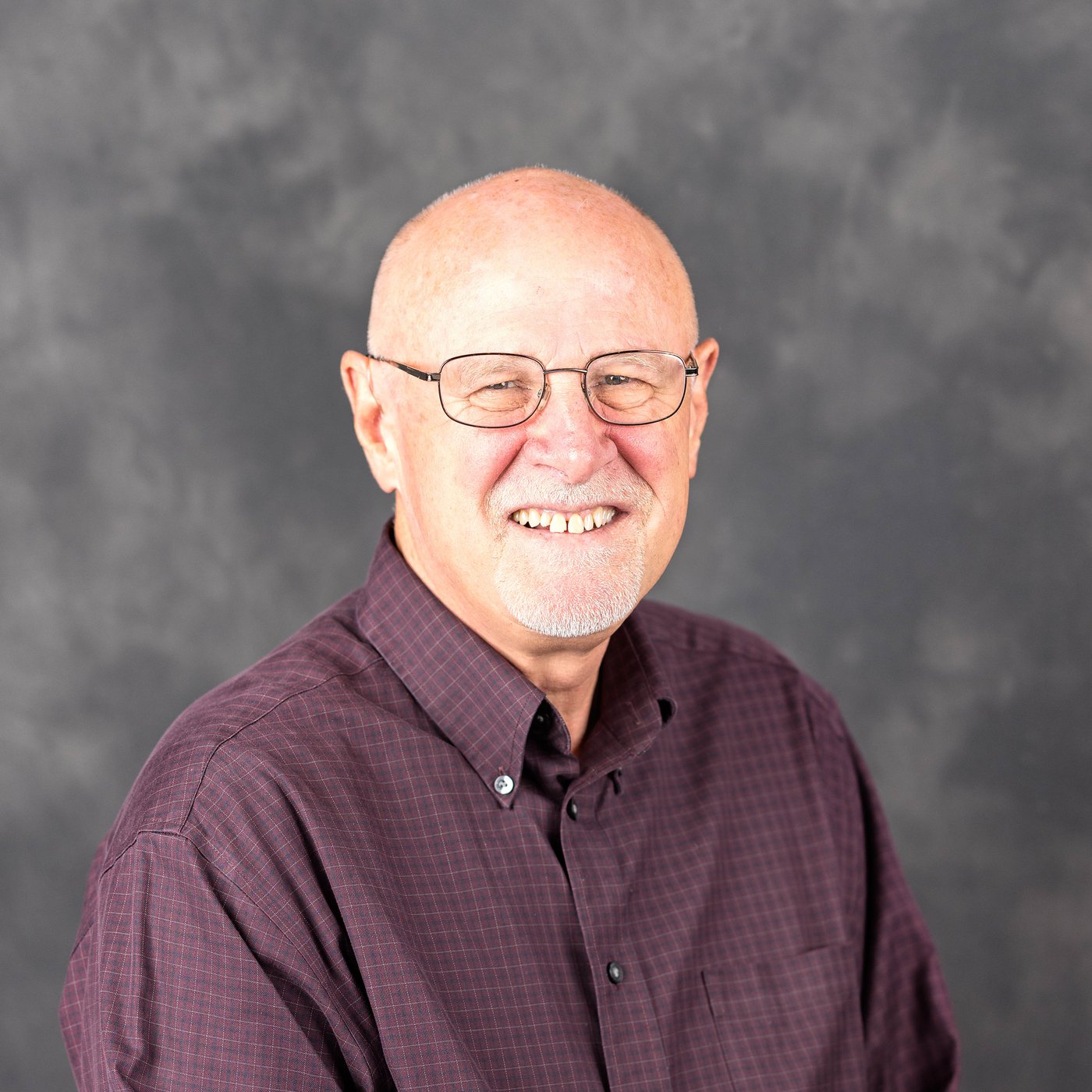 Pastor Jerry has been happily married for 52 years to his best friend, Pauline. Blessed with a wonderful family: 3 adult kids, 2 amazing grandsons and 2 great sons in law. He has been in ministry since 1975 - serving 5 Nazarene churches in the Northwest. Pastor Jerry has had the privilege of traveling all over this beautiful planet, and have been to 19 different countries and 46 of the 50 states. But He says "I like home the best." Pastor Jerry Loves sports. All kinds of sports. He had the privilege of throwing out the 1st pitch at a Seattle Mariners baseball game and has watched Mickey Mantle (and dozens of other Hall of Famers) play in person across the past 6 decades. "I can die a happy man.  But until I do - I’m happy to be able to sit up, take nourishment and serve along side the wonderful staff at EagleNaz. I am truly a blessed man!" 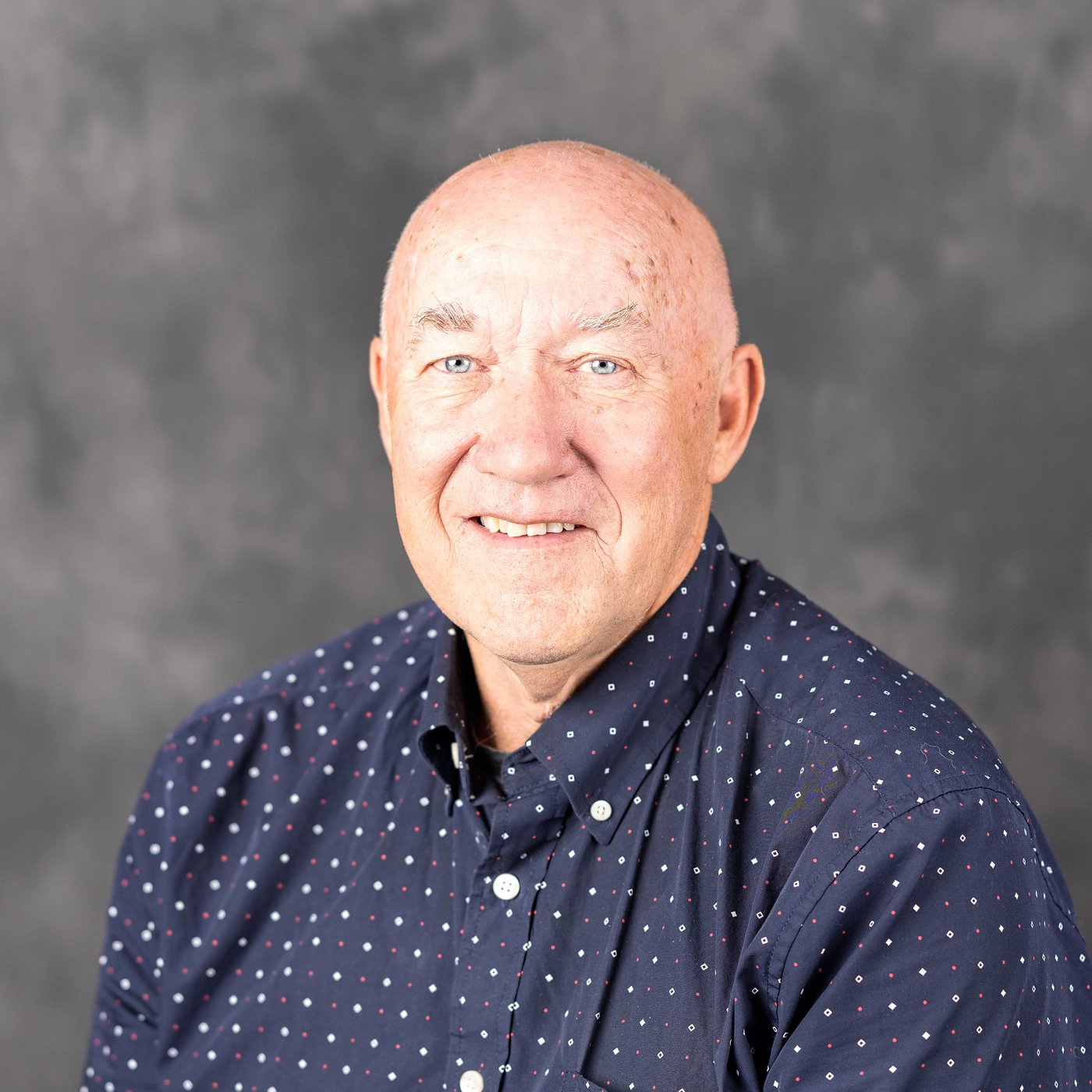 Rick Daniels has an interesting professional background. He recently retired as a professor emeritus in Nursing from both Oregon Health & Science University and Southern Oregon University. In addition, he retired a Full Bird Colonel from the U.S. Army after 28 years of service. Rick currently is on the NNU Board of Trustees, is a volunteer staff director at Eagle Church of the Nazarene, the chairperson of FOCUS ministries (an international Christian ministry organization), and has a varied background of Christian related position/activities.

Rick is married (48 years) to Nancy, who is a retired RN and elementary educator. They have two adult children (Luke, Jennie) who are both professors at College of Idaho. In addition, they have three grandsons (Kohen, Elijah, Amos) with whom Rick and Nancy love to play. Rick enjoys working out at a local gym, likes to play golf, enjoys boating and learning to wakeboard/surf.

Not everyone knows that Rick and his son, Luke, won an ice cream eating contest years ago, both in their individual age categories in Austin, Texas. Rick ate 31 dixie cups of ice cream in just 91 seconds. Only Nancy knows that Rick woke up in the middle of that night with an incredible “mouth ache” that lasted for hours! 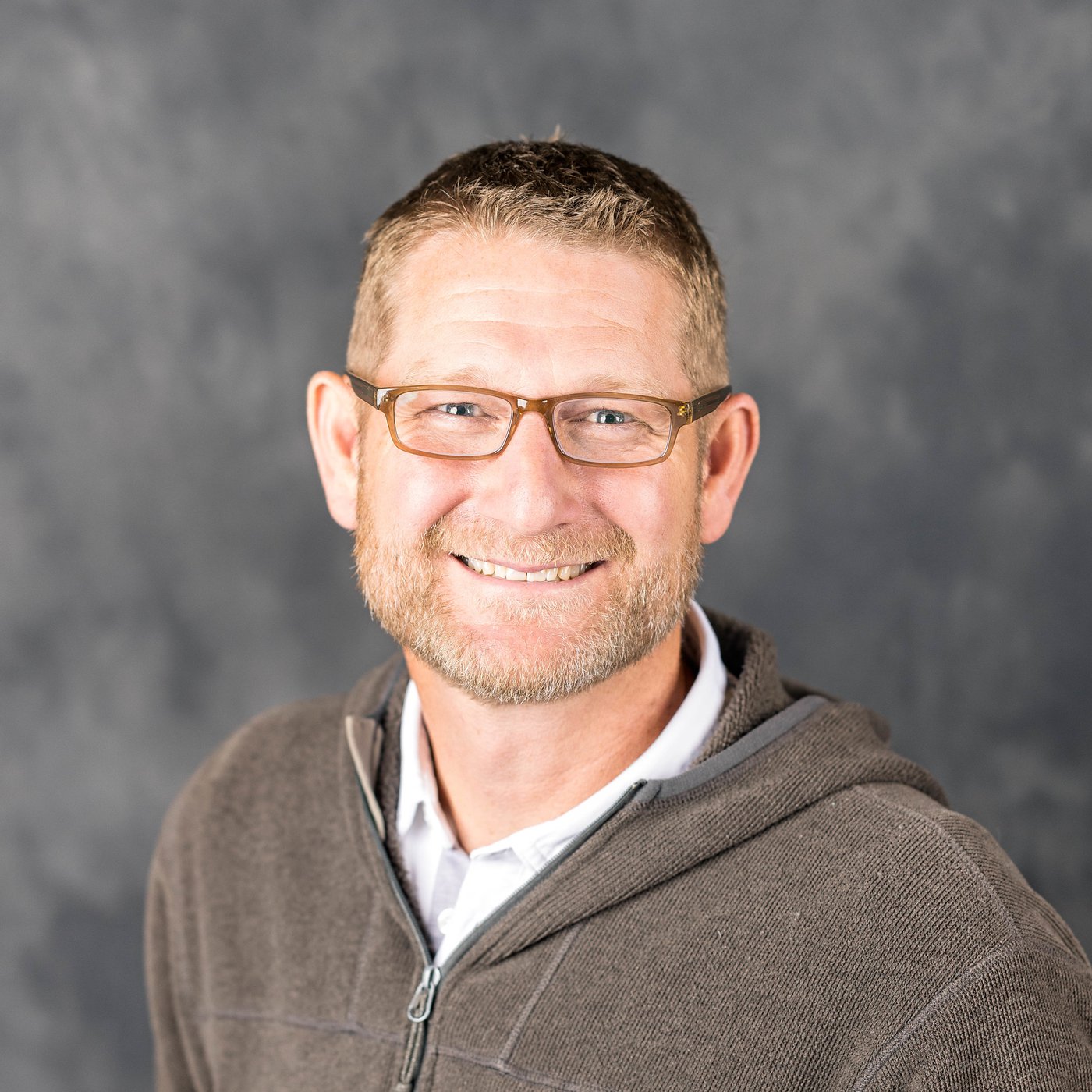 Mike Mortimer oversees the growing High School program: grades 9th-12th. He is the father of 3 boys (boys Jake, Ben, & Josh) and has been married for 21 years to Kelsey who also invests in High Schoolers at EagleNaz. While attending NNU, Mike was drafted to play professional baseball with the Texas Rangers which he did for 3 years. Since retiring from baseball, Mike was a full-time minister at Coal Creek Chapel in Bellevue, Washington and spend 8 years as the CEO of the Abner Group Family of Companies before moving to Eagle in 2013. He enjoys all things outdoors with his family and friends and loves thrifting for bargains. 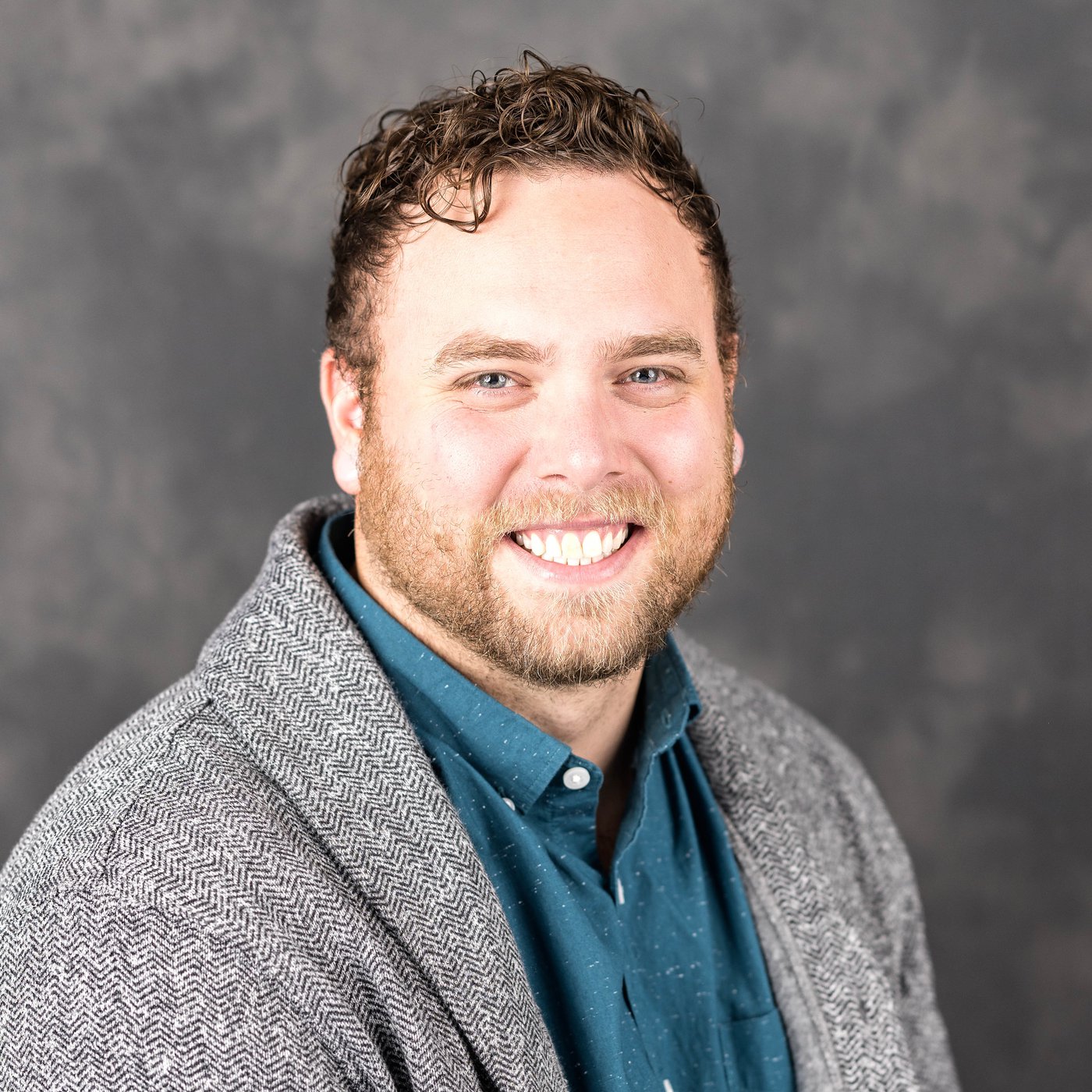 He is originally from Philadelphia, Pennsylvania and has a Bachelor of Science in Youth Ministry from Indiana Wesleyan University. Giuseppe has been working in student ministry for ten years. Giuseppe is married to Jodi Gatto, and they have a 2-year-old son named Beorn Odin Savage Gatto.

Giuseppe dominates at super smash bros, disc, and 9square in the air and is serious about competition! Even though Giuseppe grew up in inner-city Philadelphia he feels most at home hiking, hunting, camping, or snowboarding, etc.